A Gift of Mosquito Nets 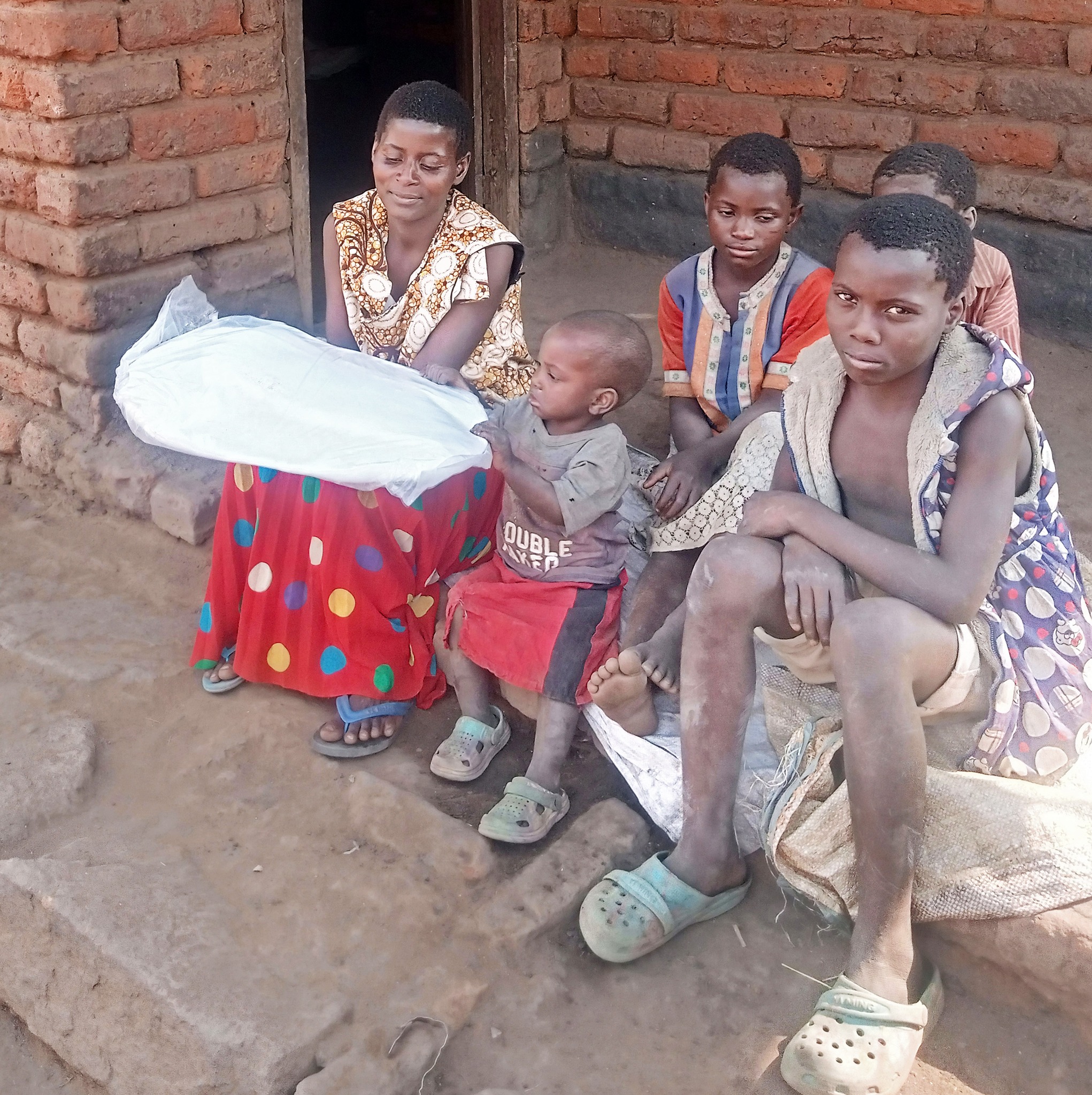 Thanks to a special donation we bought a pile of mosquito nets this month that will protect 145 vulnerable villagers of all ages, just as rains are about to begin, causing the malaria numbers to soar.

Internationally, Malawi is among the top 20 countries with the highest malaria prevalence and mortality rates—over 6.9 million cases were recorded in 2020, and 2,551 deaths, with children under the age of five representing more than half of those lost.

Sleeping under a mosquito net is one of the most effective preventative measures, but many vulnerable households can’t afford to buy them.

Want to get involved with our projects?